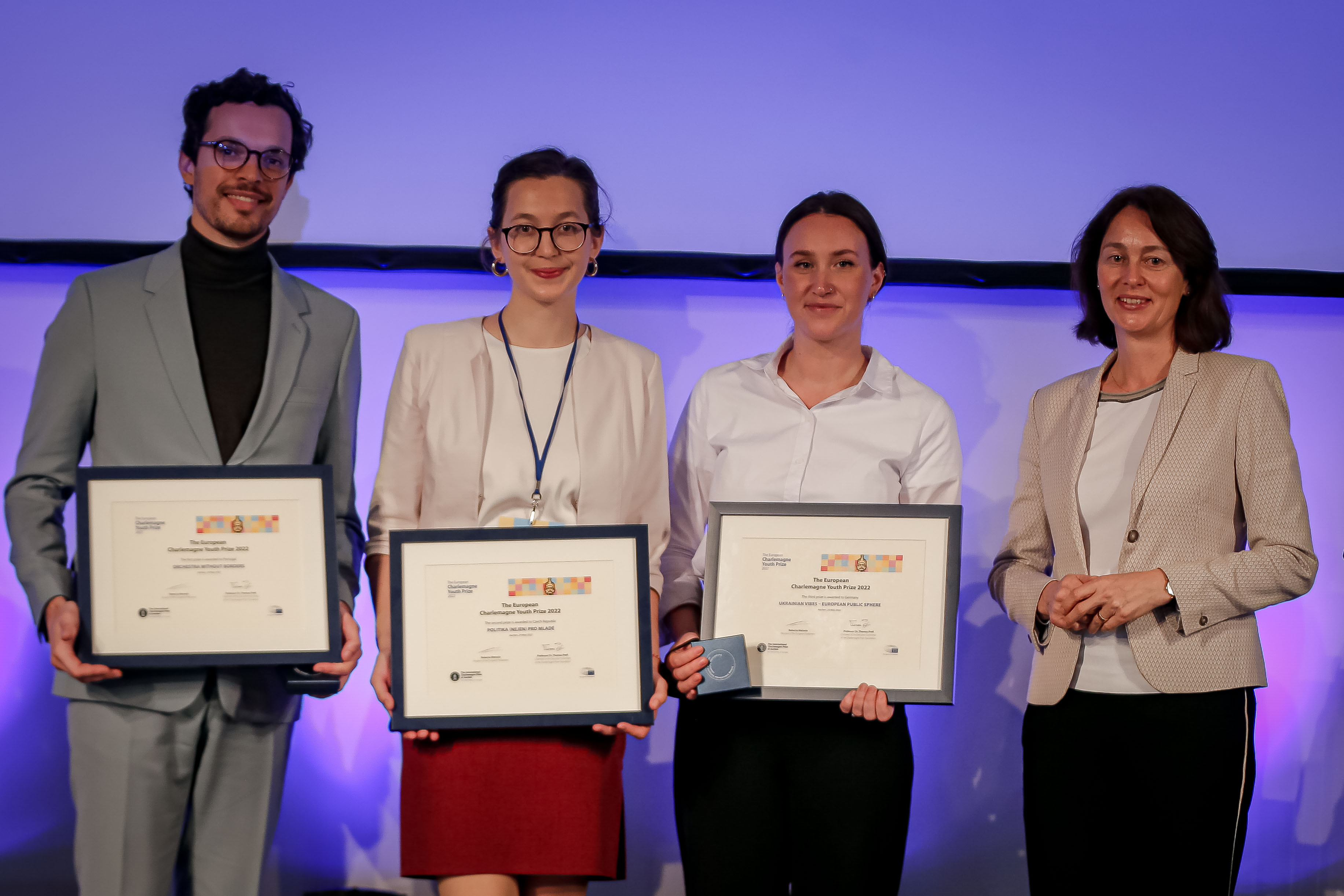 The first prize went to “Orquestra Sem Fronteiras” [EN: Orchest Without Borders] from Portugal, which promotes cross-border cooperation between Portugal and Spain, through the music of young talents living in both countries, with the purpose of mitigating social and cultural inequalities.

Second prize went to the Czech “Politika (nejen) pro mladé” [EN: Politics (Not Only) for the Youth] project, which brings together young politicians from across the political spectrum to debate politics, democracy and human rights, striving for an informed and active young civil society.

Third prize went to the German project “Ukrainian Vibes - European Public Sphere”, organised through Democracy International. The project, which ran from April to October 2021, brought people from 36 countries together for virtual discussions on democracy, development and European integration, highlighting EU-Ukraine relations. They published some of the proposals generated on the COFOE platform.

First prize went to the Czech Fakescape project, which uses games to teach young people how to think critically and spot fake news.

Second was Generation Z from Romania a project bringing young people together with scholars and personalities to encourage curiosity, critical thinking and free speech, as well asinter-generational dialogue.

Spain’s EuroInclusion picked up the third prize. It is an exchange programme for young Europeans, which aims to achieve full social, cultural and political integration of citizens with disabilities in a free, diverse and united Europe.

The German European Archive of Voice project collects oral recounts of history from people born before 1945.

Second place went to the French Moving towards a European Civic Service, an association helping young Europeans to volunteer at home and in other countries with the aim of addressing major societal challenges such as the environment.

Third was Madeleina Kay (UK), known as #EUsupergirl, with ‘The Future is Europe” initiative. 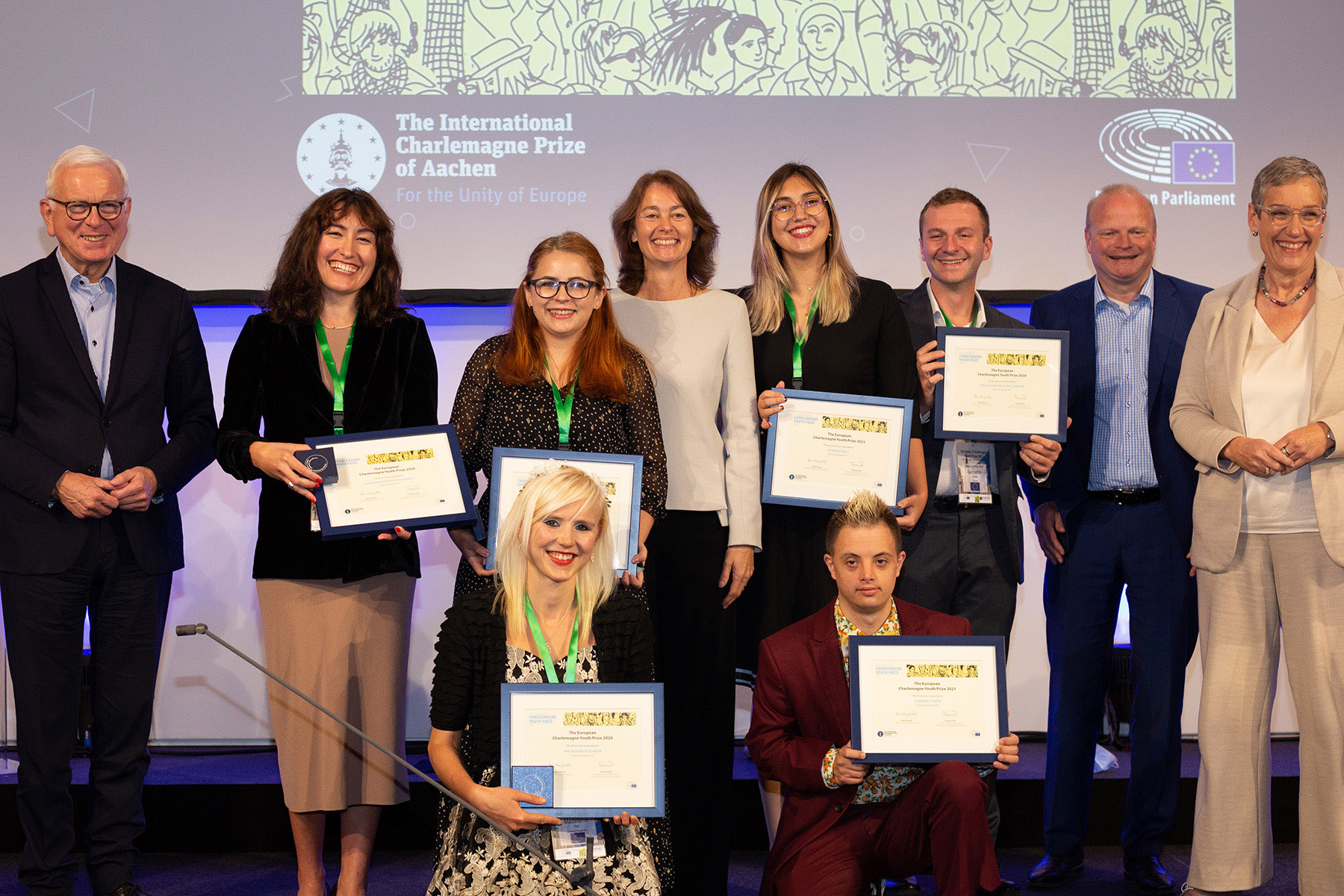