How do I apply?

Applications for ECYP2023 are open!

How do I apply?

Before applying, make sure you read the full version of the rules of the European Charlemagne Youth Prize. Projects that do not fulfil the criteria identified in the rules will not be taken into account for evaluation.

Projects must meet the following criteria in order to qualify:

1. They must have displayed achievements in the following areas:

2. They must have been submitted by a young person residing in one of the 27 EU Member States and aged 16 to 30 on the date of the application.

Get some inspiration from the former prize winners and their projects.

Projects will be evaluated according to the following criteria:

The selection is made in two steps. First, the national jury in every Member State decides the best national project. After that, out of 27 national winning projects, the European jury decides the three winning European projects.

The national jury in every Member State consists of two Members of the European Parliament and a representative from the youth sector, and is selected annually.

For more information on the national selection procedure in your Member State, please refer to the European Parliament Liaison Office in your country.

The European jury selecting the three European laureates consists of:

The decision of the European jury is final. 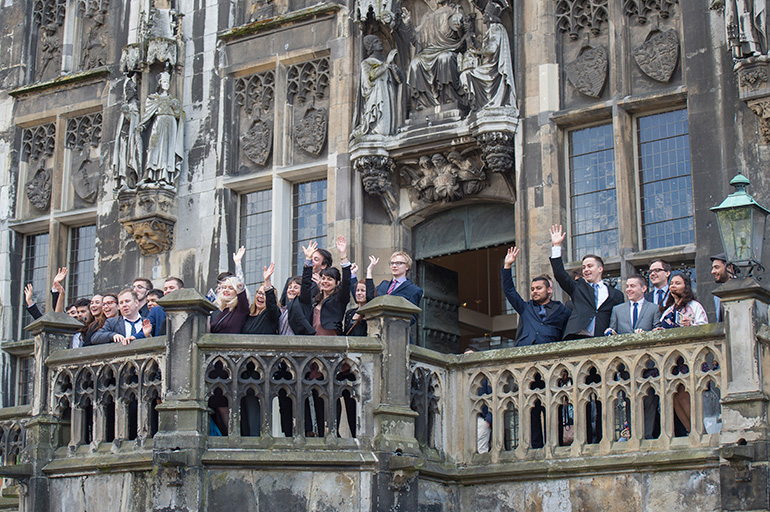