The Euroscola programme in Strasbourg brings together students between 16 and 18 years old from all 27 EU Member States, applicant countries and former Member States to debate, take sides, negotiate, amend, vote and finally adopt resolutions on real European issues. The students get an opportunity to familiarize themselves with the workings of the European institutions, to discuss democracy, fundamental rights, European values and to express their personal opinions on the decisions taken at the European Union level.

Students must be accompanied by a teacher or educator. 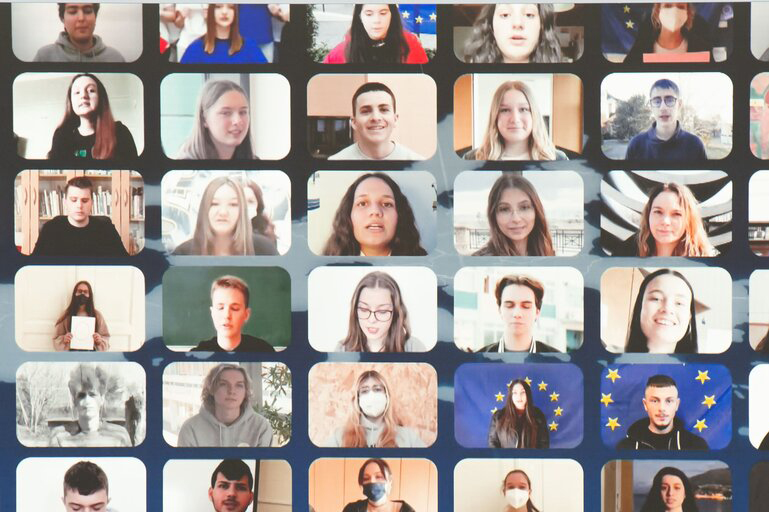 The European Parliament set up the Euroscola project in 1990, thus allowing hundreds of thousands of high-school students to participate in a simulation exercise of the work of MEPs. 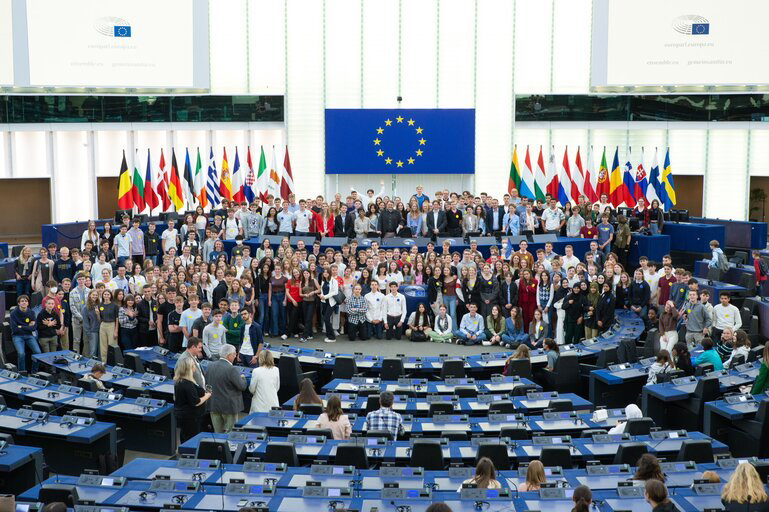 EUROSCOLA HAS NOW A REGIONAL EDITION!

The European Parliament and the two bordering entities Alsace (France) and Baden-Württemberg (Germany) signed an agreement last 21 January 2021 to set up a Euroscola regional. The goal is to create a cross border exchange programme between the two regions and to promote European integration and intercultural awareness.

The first hybrid edition of the French-German Regional Euroscola took place on Wednesday, 1 June 2022. This event will be repeated on an annual basis.